They are used primarily as current or voltage limiting devices, particularly where large currents can enter a system that uses small amounts of power. An example is the telephone system, which uses very small voltages where the current in a fault condition needs to be kept to a minimum.

An iron core reactor provides the same current or voltage control on a system as its air core counterpart. Iron core units tend to be used on smaller applications where the variables need greater or more sensitive control. 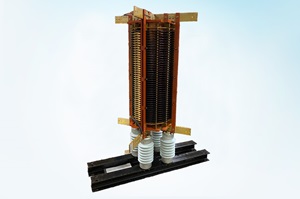 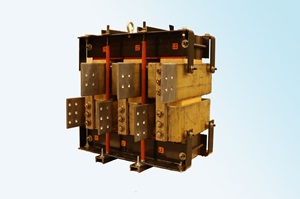