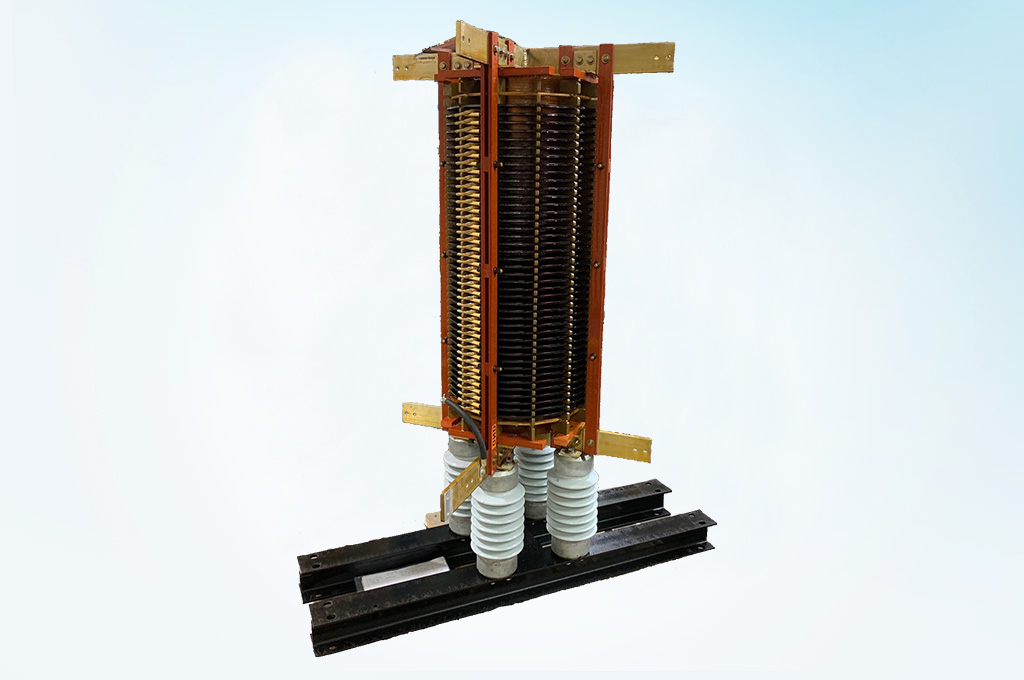 HPS offers Air Core Reactors that are primarily used as current or voltage limiting devices, particularly where large currents can enter a system that uses small amounts of power.

* - Above ratings are subject to a combination of Current, Voltage and Reactance

Get answers to our most frequently asked questions.