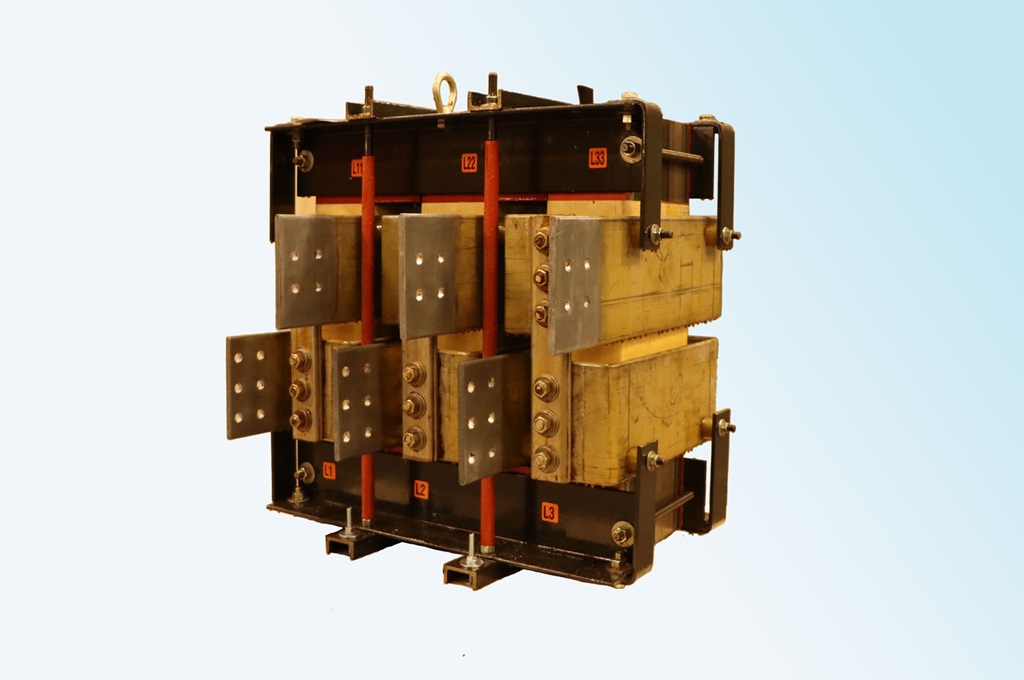 HPS offers Iron Core Reactors that are used in a wide variety of applications. The most typical applications are to supply inductance to mitigate current and voltage harmonics with non-linear loads. Reactors are used either alone or with capacitors and/or resistors in filter circuits.

* - Above ratings are subject to a combination of Current, Voltage and Reactance

Get answers to our most frequently asked questions.