AHFs can be installed on electrical systems that already have PHFs installed on some of the systems nonlinear loads.

The PHFs clean up a portion of the harmonics that are generated by the nonlinear loads which have PHF connected to them. The balance of the harmonic currents left in the system will be detected by the current transformers of an AHF as it is installed in parallel with the system main supply.

The AHF will inject corrective currents into the main bus to lower the measured harmonic currents to a level that will meet IEEE 519 standards at the main bus terminals. The combination of PHF and AHF is called a hybrid solution and has been used in many applications. 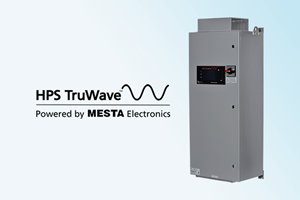 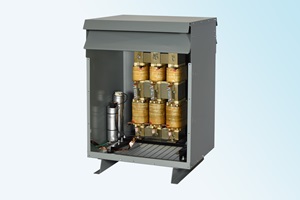